The beautiful Faith came in for a Fine art portrait session in my Nottingham photo studio. Her mum brought a whole range of beautiful vintage outfits and we’ve also used some things I’ve had in the studio.

Faith was full of energy all the way through the session and even practiced her catwalk every time we had a break for me to change the setup.

She did her own makeup and gave me so many different poses and expressions all the way through.

I could see how much passion she had for modelling so I asked Faith’s mum Laura to tell me a bit more about how Faith got into modelling and projects she’s been working on. I thought it would be helpful for others to read about what she had to say:

“Every year we would have a Christmas shoot for our family and every year the photographer would encourage us to persue an agency. Faith’s dance school started an agency and this began the footsteps to her journey.

Faith joined an agency in Feb 2016, she joined y2k promotions in April 2016 after the original agency turned sole represented.

Faith is a member of the Norse dragon armoury and loves working with Christopher Pete and the team on Viking shoots and events.

She has also worked with numerous both UK and international photographers and designer.

Faith became an active charity supporter from a very young age and every year raises funds for local charities including Race for life, St Giles Hospice, Follow Your Dreams. Her first runway was a charity floating fashion catwalk on water at Conkers in Swadlincote organized by Diane Johnson in 2016 and instantly fell in love with runway. She also did Chorley charity catwalk for Camellia couture. She went to New York in February and walked for Janay Deann Design, Sabrina with love and Little Royals, Walk the walk charity fashon event organised by Dani Geddes and represented the Elena collection.

She’s travelled to Isle of Wight 2016, Paris (march 2017) and Rome (June 2017) for shoots with Dani Geddes. She will go back to New York in September to walk for Janay Deann Designs and Alycesaundral and she is booked for shoots for Camellia Couture and Eye Candy.

Faith was front cover and spread for Starbound magazine in Dec 2016 and has been published in BCK magazine, Modelle in the lens, Fashion kids magazine. She’s a brand rep for Trixie Bowtique.

Faith loves high fashion but also loves character roles especially those that can appear dark with raw emotions. she takes drama lessons to positively encourage and develop her skills and emotions and understanding each character. She is currently undergoing her showreel for her Spotlight account which is managed by her agent. Faith loves scripts and improvisation work and would love the opportunity to become a part of a feature film or production. She also has a growing passion for hair and makeup and does 90% of her own makeup before the shoots.

Faith currently shares a new upcoming Webpage with her younger sister Megan for their journeys and a beautiful treasured keepsake footage, images, events and achievements https://demolitiadance.wixsite.com/laura

Future projects include a Halloween special project and a trip to Wales for a Viking shoot. ”

We also spoke about her doing a levitation Alice in Wonderland shoot that she’s excited about. I can’t wait to work with Faith again 🙂

Here are some of my favourite photos from the session: 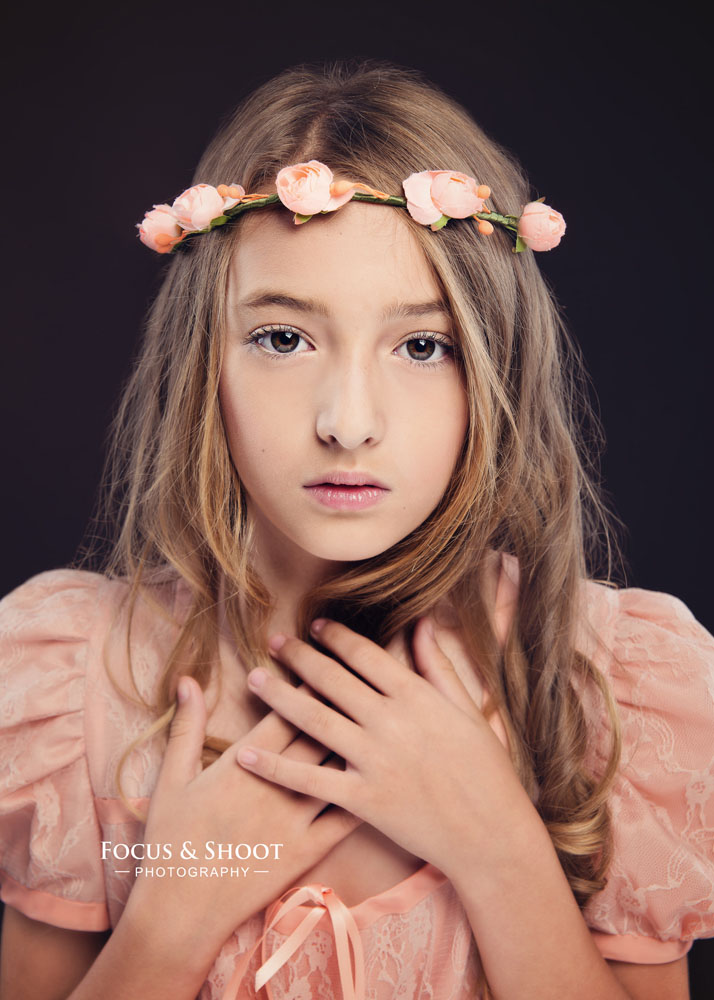